My name is Jeff Hromadka and I currently teach Advanced Placement United States History and United States History. All students who are enrolled in my class will be exposed to an in depth understanding of past events in our countries history, the impact these events have had on our countries' growth and development, as well as, movements and changes throughout the years that have helped shape the beliefs, ideas, and character of the United States. Academically every student will develop the skills necessary to excel in college. Students will learn to take notes in a lecture setting, create opinions based on information learned in class and their reading, and then creating meaningful arguments and judgements through written assignments and class discussions based on their own research and facts acquired in the learning process.

Personally, I have been a teacher at Leuzinger High School for over 15 years and it's my personal love of history, travel, and personal experiences traveling around the world and experiencing different cultures and world events that drew me to become a History teacher. I am a graduate of the University of Southern California and before becoming a teacher pursued a career in the film industry for several years. Traveling has always been a passion of mine and I have visited over thirty countries around the world, having visited Europe, Africa, Asia, Central America, and the South Pacific. It's from some of my experiences traveling that I hope to impart some of my personal knowledge of historical information and to bring history alive as more than information in a book, but instead real events that have a real impact on people's lives. Three examples of personal travel experiences that I tie into class learning include having visited the Berlin Wall and the Soviet Union at the height of the Cold War in the 1980's and experiencing the tension and dramatically different lifestyles of Communism vs. Capitalism. Surfing in El Salvador in 1990 just after the end of it's Civil War and seeing the damage created by war and the fragile tension that existed in the wake of the war. Also, being in Nairobi when Al Qaeda blew up the US Embassy several years before the events of 9/11 and sensing the confusion the Kenyans felt for having been the victim of US policies around the world and how our countries actions in the past have shaped other peoples opinions around the world for and against the United States. I hope every student enrolled in my class will learn a new appreciation for history and United States as it has grown as a country and sought to become "A more perfect Union." 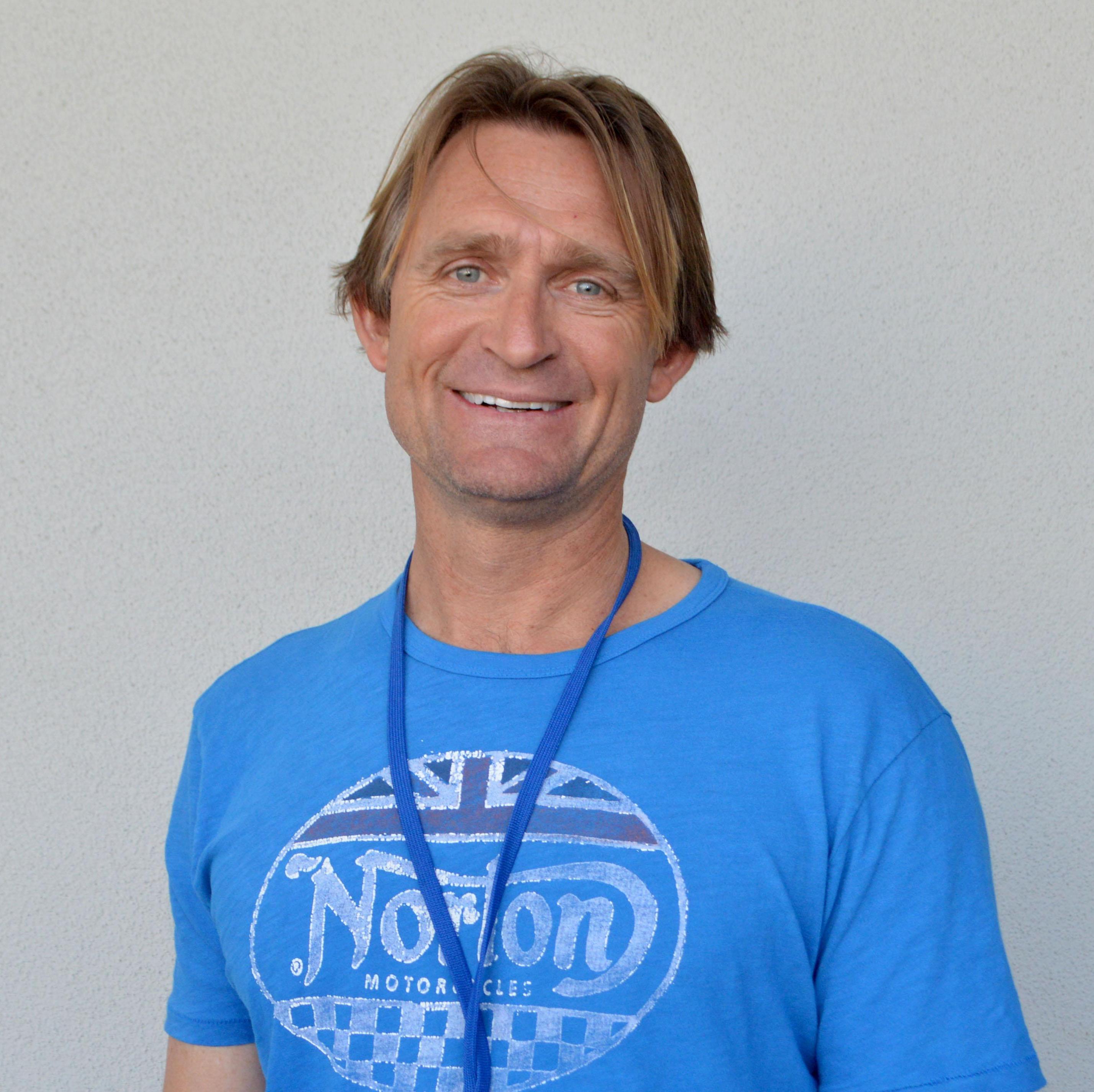